Microsoft released optional updates for the company’s Windows 11 and Windows Server 2022 operating systems earlier this month. One of the new release features reveals that operating systems now compress files regardless of their size.

The release notes don’t provide any additional information, but Microsoft has updated the SMB Compression website and published a blog post on the Tech Community website.

When Microsoft released Windows 11 and Windows Server 2022, it included SMB compression capabilities. SMB, which stands for Server Message Block, is a communication protocol that supports file and printer sharing, network browsing, and more.

SMB compression aims to reduce the size of files transferred using SMB. The initial release of Windows 11 and Server 2022 introduced compression but had strict rules about it.

SMB compression allows an administrator, user, or application to require files to be compressed as they are transferred over the network. This removes the need to first manually deflate a file with an application, copy it, and then inflate it on the destination computer. Compressed files will consume less network bandwidth and take less time to transfer, at the cost of slightly increased CPU usage during transfers. SMB compression is more efficient on networks with less bandwidth, such as a 1 Gbps Ethernet network or a customer’s Wi-Fi network; transferring files over an uncongested 100 Gbps Ethernet network between two servers with flash storage can be just as fast without SMB compression in practice, but will still create less congestion for other applications.

Basically, SMB compression skipped a good number of files, even though transfers would have benefited from compressing those files.

Now with the update released, SMB Compression ignores the size. All files will benefit from file compression requests before transferring them.

Microsoft admits that not all files are created equal when it comes to compression. File types that are already compressed, such as JPG or ZIP, don’t benefit much, if at all, from the compression feature. Other file types, including ISO or VHDX, will generally benefit.

Users, administrators, and applications can request compression. Admins can use new policies and PowerShell commands to control functionality.

Request traffic compression for all shares

Additional information is available at the resources linked above.

The updates will be included in the September 2022 Patch Tuesday cumulative updates, which will be released on September 13, 2022. 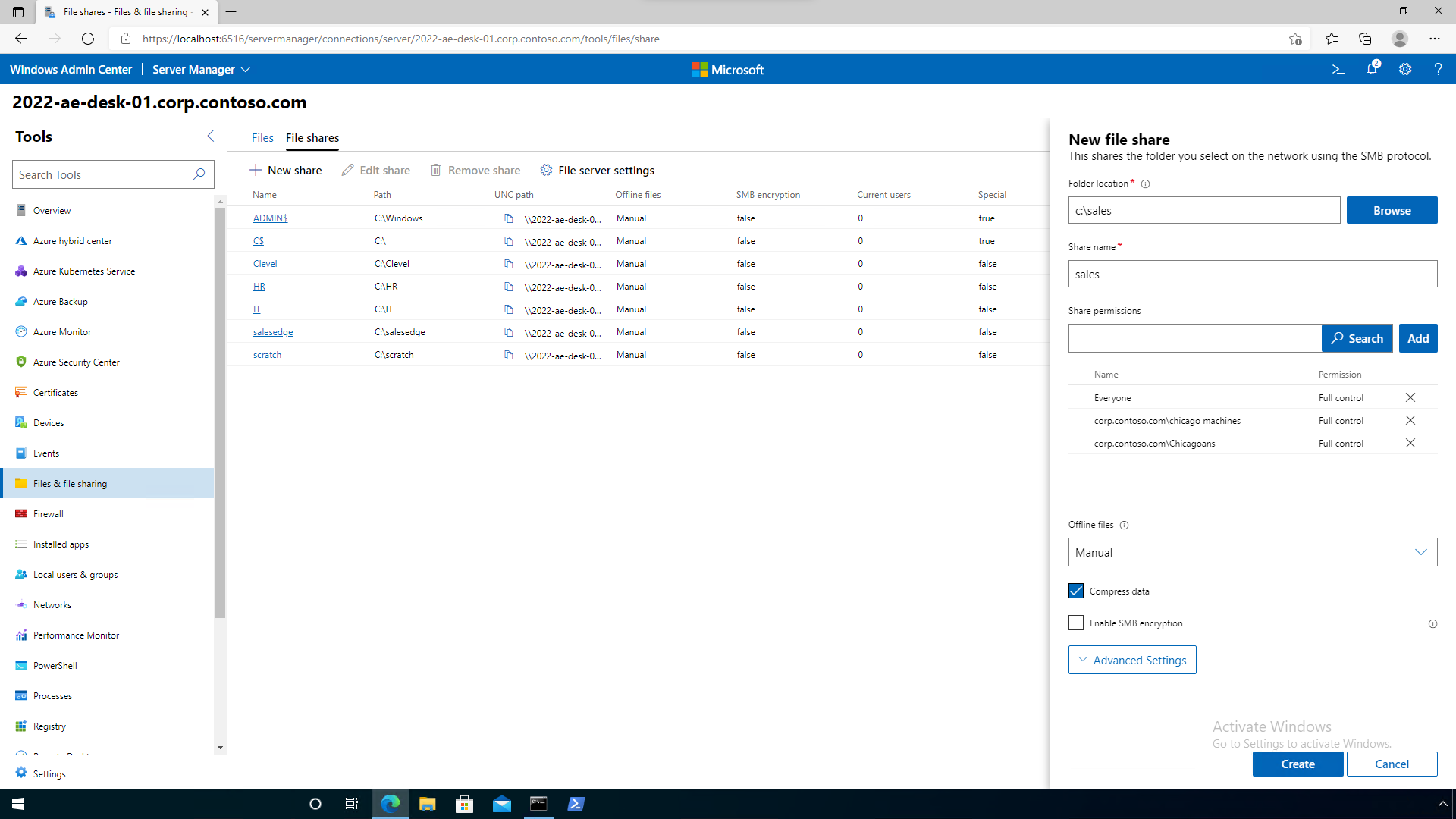