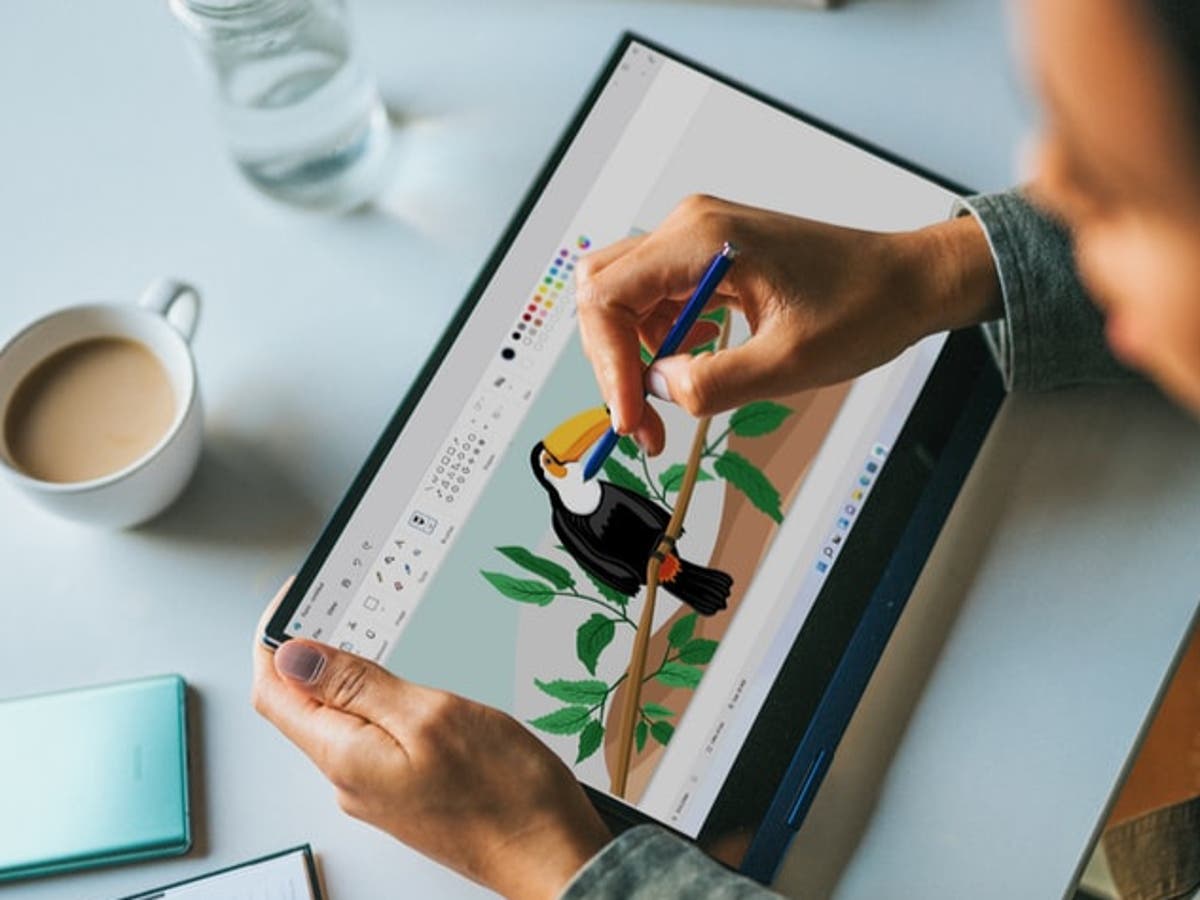 Microsoft is revitalizing the Paint application for its new operating system, giving it a new look and a more accessible menu.

The new aesthetic was revealed when Microsoft quietly posed images of the app on Unsplash, as noted Most recent windows.

Paint has been around since the first version of Windows in November 1985, and it looks like Microsoft isn’t quite ready to remove image editing software just yet.

The result is a more streamlined look, with easier-to-access options for switching between pencils, brushes, and copy and paste.

The undo and redo buttons are now next to the File and View controls in the header, and there are rounded corners for the app as well, just like the new styling for many Windows 11 apps.

It doesn’t look like there will be any new updates for Paint in terms of functionality, although Microsoft seems to be emphasizing its use with touchscreens and styluses, but other Windows apps will receive new tools. .

Microsoft Photos will benefit from a better interface and user updates, including editing tools floating above the image, similar to Android and iOS apps.

The tech giant is also working on new Outlook and Microsoft Teams apps – the latter now bundled with Windows 11 – which is slated for full release in October 2021.

Windows 11 will also ship with a new Start menu, widgets, and the ability to run Android apps through the Microsoft Store through the Amazon AppStore.