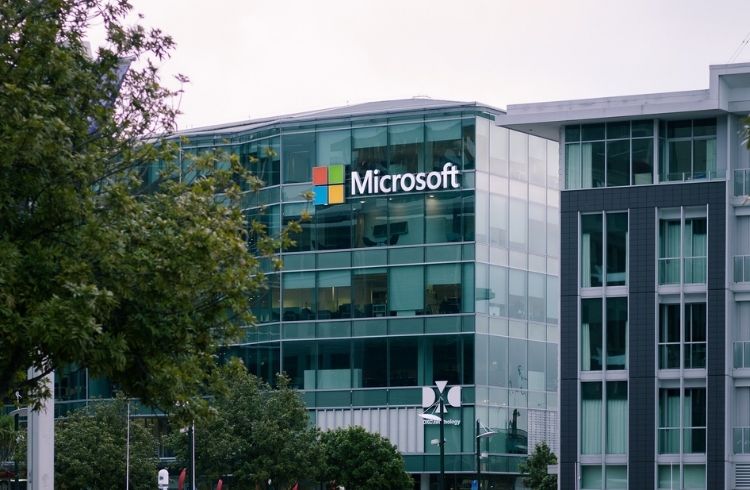 Here is a list of 8 powerful companies owned by Microsoft

Microsoft, an organization worth $ 2,000 billion (according to Wikipedia), is one of the largest companies in the world. The company, like other successful tech giants, was pitched from a garage and was founded by Paul Allen and Bill Gates in Albuquerque, New Mexico.

The first acquisition of the company founded by Bill Gates was Forethought in 1987. Forethought was a company established in 1983 and had developed presentation software which would later be included in Microsoft to be known as Microsoft PowerPoint.

Want to know which companies are owned by Microsoft? In this blog, we’ll talk about 8 of the best Microsoft-owned companies the world has seen.

LinkedIn is a well-known professional social networking site that aims to help individuals find the jobs of their dreams and cultivate their professional networks. The business-focused social media company was founded in 2002 and managed to become profitable within 5 years of its inception.

The social media platform became a Microsoft-owned company in 2016, five years after LinkedIn went public in 2011. After the company went public, its membership grew from 15 million to over of 100 million. A year after its acquisition by Microsoft, LinkedIn is said to have added more than 500 million members in 200 countries.

One of the reasons LinkedIn thrived after its acquisition is Microsoft’s “hands-off” approach, which gives LinkedIn the freedom to maintain its core culture and brand. This Microsoft-owned company provides Microsoft with a key social media platform as well as recruiting tools that generate Microsoft revenue through premium subscriptions.

Github is basically a software development platform founded in 2007. Its founder Chris Wanstrath created an Internet hosting provider for version control using Git. Wanstrath “coined” the term “commit” – a term used to describe an action of storing the hierarchy of a file and content in an online repository.

This Microsoft-owned company became part of the Microsoft universe in 2018. The purchase price was $ 7.5 billion. At the time of the transaction, GitHub had around 30 million developers and hosted over 100 million repositories.

The Microsoft-GitHub partnership showed the tech giant’s focus on open source development and aims to boost use of the platform while providing more tools and services to the public.

Nuance Communication was founded as Visioneer Inc. in 1992. The company changed its name to what it is now in 2005. Nuance is a pioneering provider of conversational artificial intelligence and cloud-based clinical intelligence for health care providers. The company created clinical speech recognition software that was built on Microsoft’s cloud platform.

Microsoft recently acquired Nuance Communication in April 2021 for around $ 19.7 billion in an all-cash deal. The deal is yet to be concluded and is expected to be finalized by the end of the year. This acquisition represents Microsoft’s strategy to deliver industry-specific cloud offerings, such as the Microsoft Cloud for Healthcare initiative (which was launched in 2020 during the pandemic.

Currently based in Luxembourg, Skype Technologies was founded in 2003 by Janus Friis from Denmark and Niklas Zennström from Sweden. The Voice over Internet Protocol (VoIP) communications technology company has enabled its users to make audio calls through an Internet connection.

After the acquisition, the Microsoft-owned company made it possible to integrate its capabilities with technologies such as Windows and Xbox. 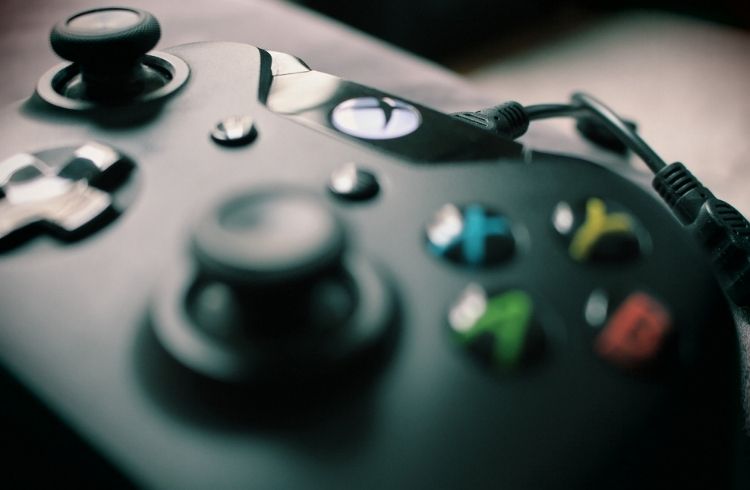 Launched in 2001, Xbox is a video game company that was found in the United States. The company was created and is owned by Microsoft. It includes 5 video game consoles as well as streaming services, games, an Xbox network (an online service) and Xbox Game Studios (its game development arm.

An England-based AAA games studio best known for its popular franchise – Forza (a racing game launched in 2012. The goal of Playground Games is to make the game development process fun and high-quality. The company has was one of the “best places to work” in 2019. Xbox, a Microsoft-owned company, acquired Playground Games in 2018 and released Forza Horizon 4 that same year.

The very first edition of Forza Horizon was released by Microsoft Studios for Xbox 360 exclusively. This was followed by Horizon 2 in 2014 as well as Horizon 3 in 2016 with many other compatible platforms like Xbox One and Windows.

SEE ALSO: Microsoft will unveil a “redesigned” Windows 10 or will it be called Windows 11?

Founded in 2019, ZeniMedia is headquartered in Rockville, Maryland. It is a video game publisher that builds and publishes original interactive and entertaining content for PCs, mobiles and consoles. Some of ZeniMax’s recognizable and best-selling franchises are Fallout and The Elder Scrolls.

ZeniMax is Microsoft’s biggest game acquisition to date. The tech giant announced in 2020 that it would acquire ZeniMax for around $ 7.5 billion. The acquisition was finalized in March 2021 after obtaining approval from European Union regulators and the United States Securities and Exchange Commission.

This Microsoft-owned company is helping Microsoft strengthen Xbox offerings and accelerate its position against competitors like PlayStation (from Sony).

Mover focuses on medium and large scale enterprise cloud migrations as well as backups. Movers was founded in 2011 by Mark Fossen and Erik Warnke. The company was founded to simplify and align the process of moving data to the cloud. Consumers can use Mover to switch cloud storage providers and back up their files or website while reducing anxiety about where and how their data is transferred.

Microsoft acquired Mover in 2019. The amount for which the company was purchased has not been disclosed.

For the latest IT news and updates, keep reading iTMunch

The selected image: Image by Tawanda razika of Pixabay

In the metaverse, will the big game end up becoming big tech?