Brave 1.42.86 is already available for all supported desktop operating systems. Brave installations should update automatically, but users can speed up the installation of the 1.42 update by loading brave://settings/help into the browser’s address bar. Brave displays the current version and runs an update check, when the page opens. Any new version found is downloaded and installed automatically. A reboot is required to complete the process. 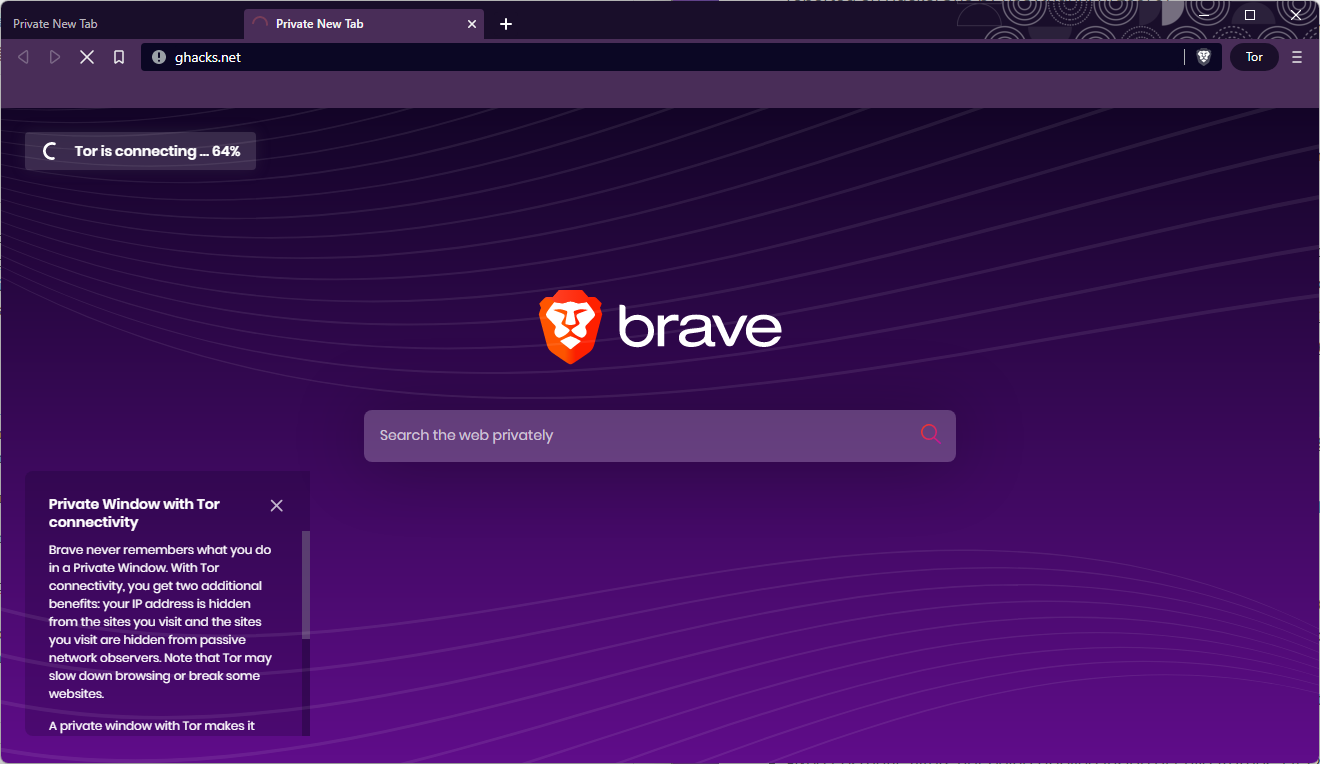 Brave 1.42 is a security and feature update. The browser core is upgraded to Chromium 104.0.5112.81. The official release notes make no mention of specific upgrade changes, but it looks like all Chromium-based security issues are fixed in the new version.

Brave 1.42 includes a number of improvements and usability changes:

The new version of Brave includes several cryptocurrency and wallet related changes, as well as fixes for non-security issues.

Now you: do you use Brave?